Last year, the clinic successfully carried out the procedure for the first time in the US.
save article

Last year, Cleveland Clinic delivered a baby from a uterus that was transplanted from a deceased donor. Now, the clinic has done it again.

On Monday, July 20, Cleveland Clinic announced its team had delivered, via c-section in March, a second baby from a uterus that had been transplanted from a deceased donor in early 2019. In late 2019, its recipient, Michelle, 31, became pregnant through in vitro fertilization (IVF). 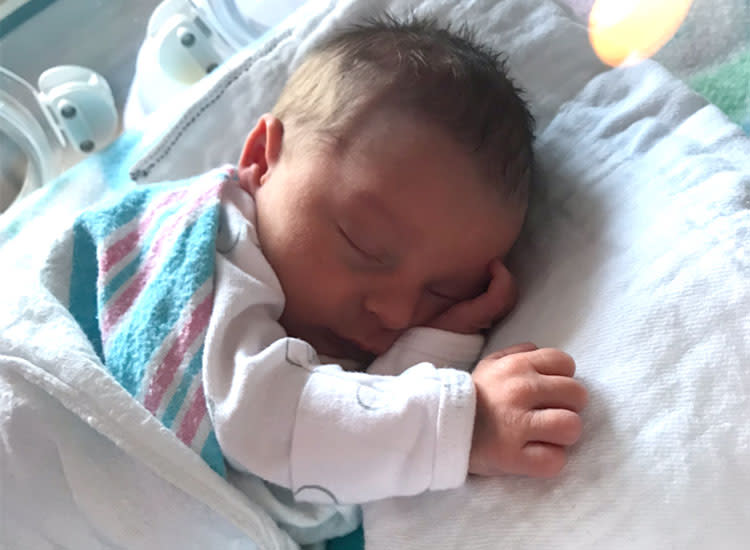 The transplant and birth are a part of the clinic’s on-going trial, which aims to help women with uterine factor infertility conceive. According to the clinic, an estimated 1 in 500 women of childbearing age are affected by the condition. The trial aims to enroll 10 women between the ages of 21 and 39 and focuses on using transplants from only deceased donors. Since the beginning of the trial, Cleveland Clinic has completed eight uterus transplants, six of which were successful and two of which resulted in hysterectomies soon after transplantation. 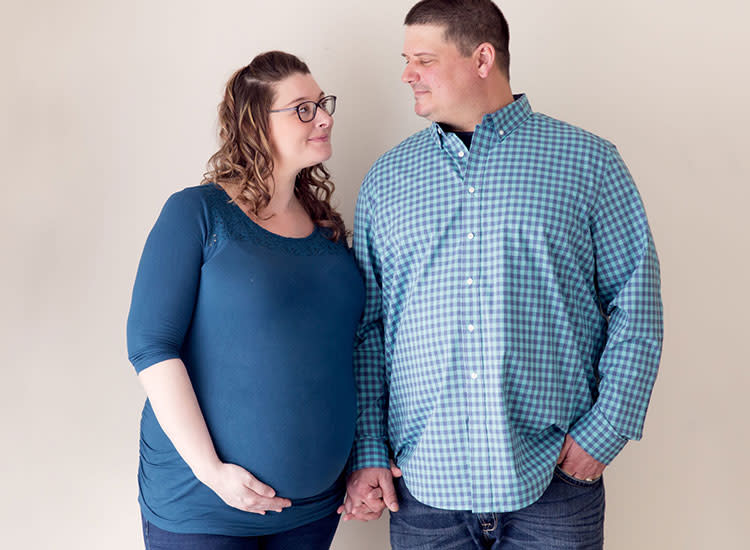 This is the third baby born via uterus transplant from a deceased donor in the world and the second in the United States. The first was a healthy baby girl born in December 2018 via c-section in Brazil.

Lessons Learned: My Journey Through Infertility and Pregnancy Loss

One Mom’s Story of Infertility Struggles and Survivor’s Guilt

11 Ways to De-Stress While You’re Trying to Conceive

How to Talk to Your Partner About Infertility

18 Celebrities Who Struggled With Infertility

Uncertainty, Despair, Hope: the Vicious Cycle of Infertility From a Couple Who’s Been Through It All

Emma Bunton Shares Struggle With Endometriosis: 'That Nearly Broke Me'

This Gene May Be Why Some Men Are Infertile, Study Says