We’ll take up where high school health class left off. Here’s everything you need to know about how to make a baby the old-fashioned way.

When to do it

You’re most likely to get pregnant if you have unprotected sex in the five days before you ovulate, or on the day itself. And the number one mistake women make when they’re trying to get pregnant? Not getting the timing right.

Counting day one of your period as day one of your cycle, most women ovulate about 14 days before their next period. So if your cycle varies between 24 and 30 days, you’ll ovulate somewhere between days 10 and 16. Once the egg is released from the ovary, it’s only receptive to sperm and able to be fertilized for about 12 to 24 hours, but sperm can remain viable for days after intercourse…which is why you can have sex days before ovulation and still get pregnant. If your cycle is very regular you have a good idea when you ovulate. If not, it might make sense to buy an over-the-counter fertility monitor to help you get the timing right.

How often to do it

Logic tells us that if a little is good, a lot is better. But that’s not the case with intercourse when you’re trying to get pregnant. Sperm counts may actually be lower if men ejaculate too often. On the other hand, if men don’t ejaculate for weeks, the sperm are relatively old and may not be as capable of swimming and fertilizing an egg. So many experts have concluded that sex every other day—and not more than once a day—is ideal for baby-making.

How to do it

The good news is, you don’t have to read the Kama Sutra or do any daredevil acrobatics to get pregnant. Nor must you rely on the missionary position night after night. No study has ever found that one position is better than another for conception success.

Some experts still recommend the man-on-top position, so that the sperm is deposited closest to where it’s supposed to be, at the top of the vagina. And some women trying to get pregnant avoid being on top for fear that gravity will be working against the sperm, and that it will leak out immediately. But sperm are speedy swimmers, and once they’re out of the gate they’re on their way to the fallopian tubes within seconds. The stuff that leaks out after sex is just fluid and some dead sperm.

What to do immediately afterwards

Some experts do recommend staying in bed anywhere from 20 minutes to an hour after intercourse to keep the sperm pooled at the top of the vagina. A woman can put her knees up to accentuate this position, or she can place her feet on the wall with her hips on a small pillow, which works even better.

Don’t feel like lying around? Other experts don’t believe there’s much medical basis to recommend it anyway. So lie around or not—you decide. One big afterglow no-no: Don’t douche, which can increase the risk of pelvic infection and lower your risk of getting pregnant. Another thing to avoid right after intercourse: anything that will raise your core body temperature, meaning no hot tubs, saunas, or long runs.

Trying to conceive can be stressful on a relationship. So anything you can do to make it more pleasurable and fun is great. Sex toys are a good idea, though obviously be careful to keep them clean.

And while lubricants may make intercourse more comfortable, be careful to choose a “safe” one if you’re trying to make a baby. There are now a number of “sperm-friendly” lubricants on the market. Or you can try canola oil, which has no effect on sperm. One other option: Tell your husband to work a little harder!  Make conception sex fun with lots of foreplay, so you’ll get lubricated on your own. 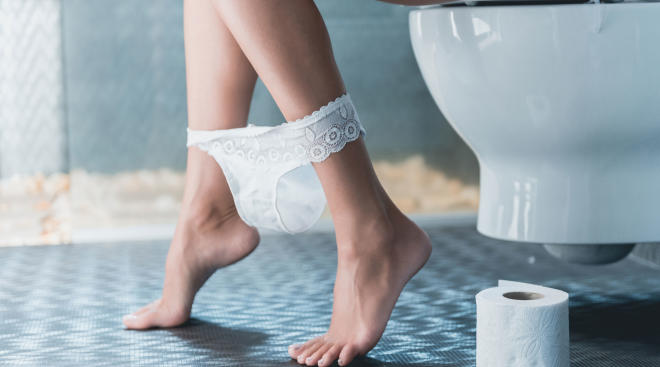 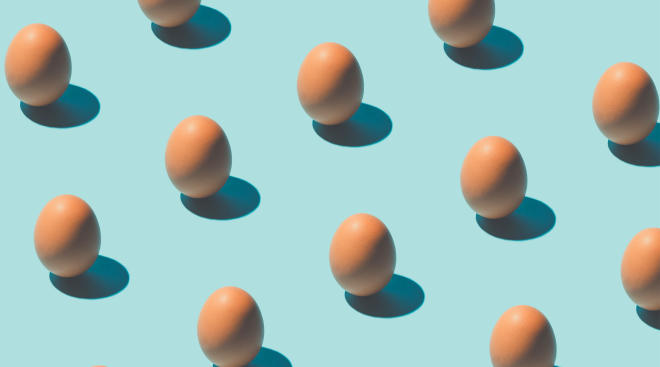 What Affects Your Fertility (and How to Boost It) 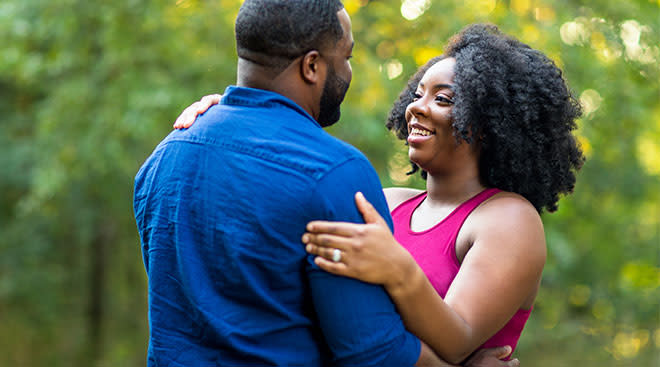 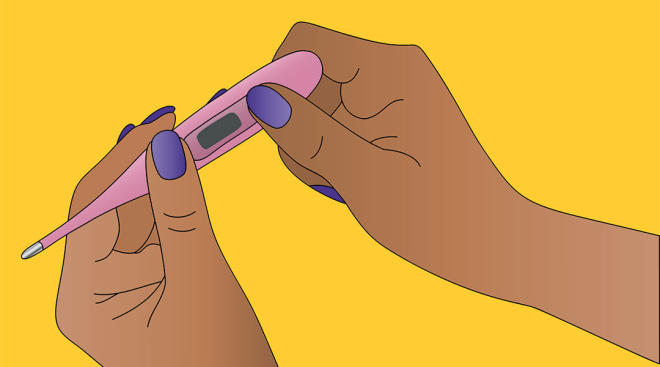 The Hot and Cold of Conception: Basal Body Temperature 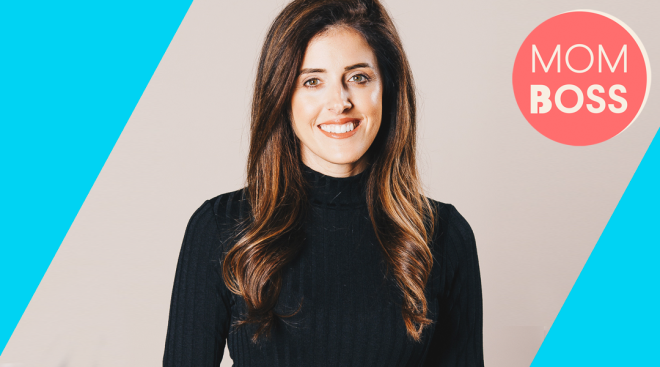 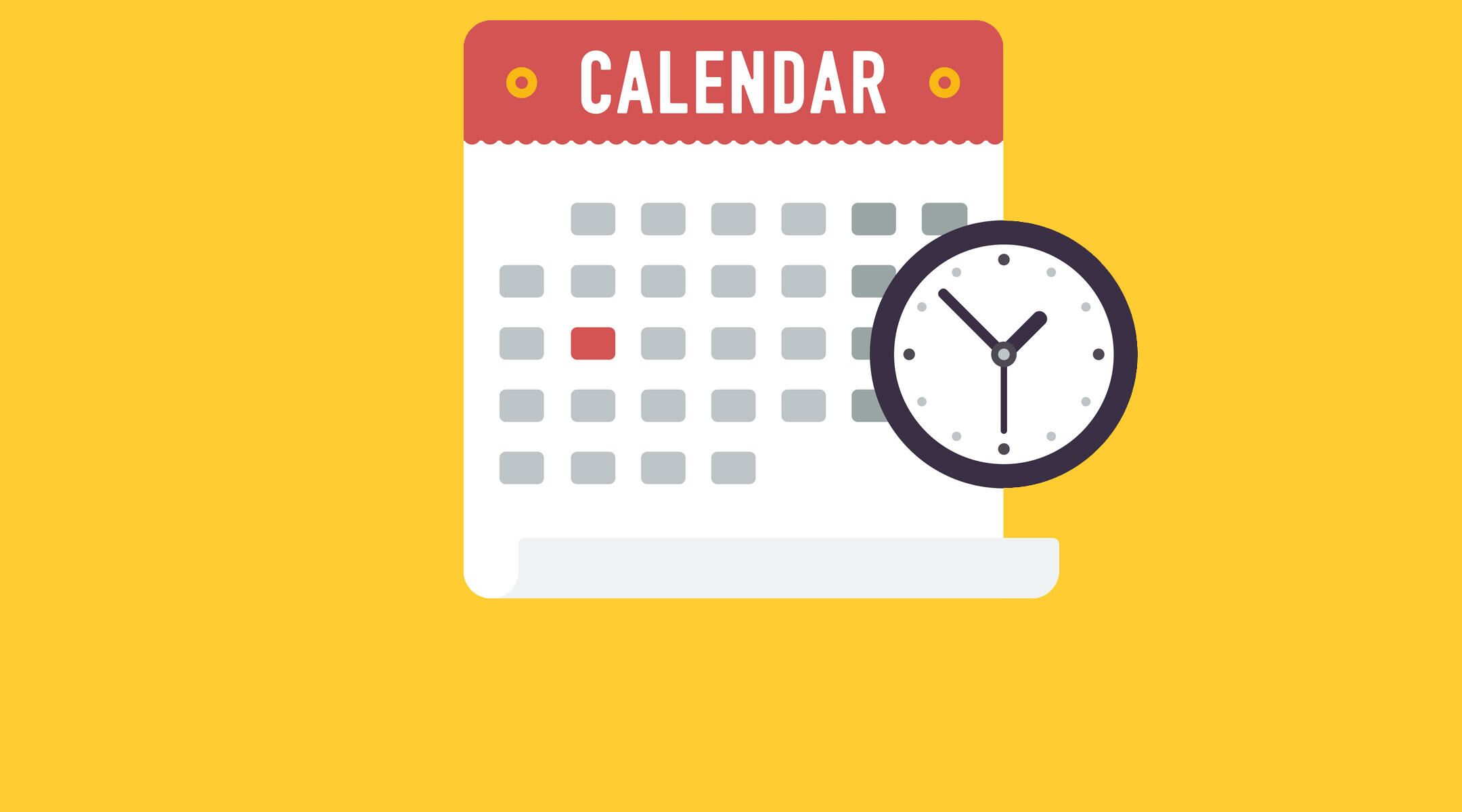 How Long Are Eggs Viable? 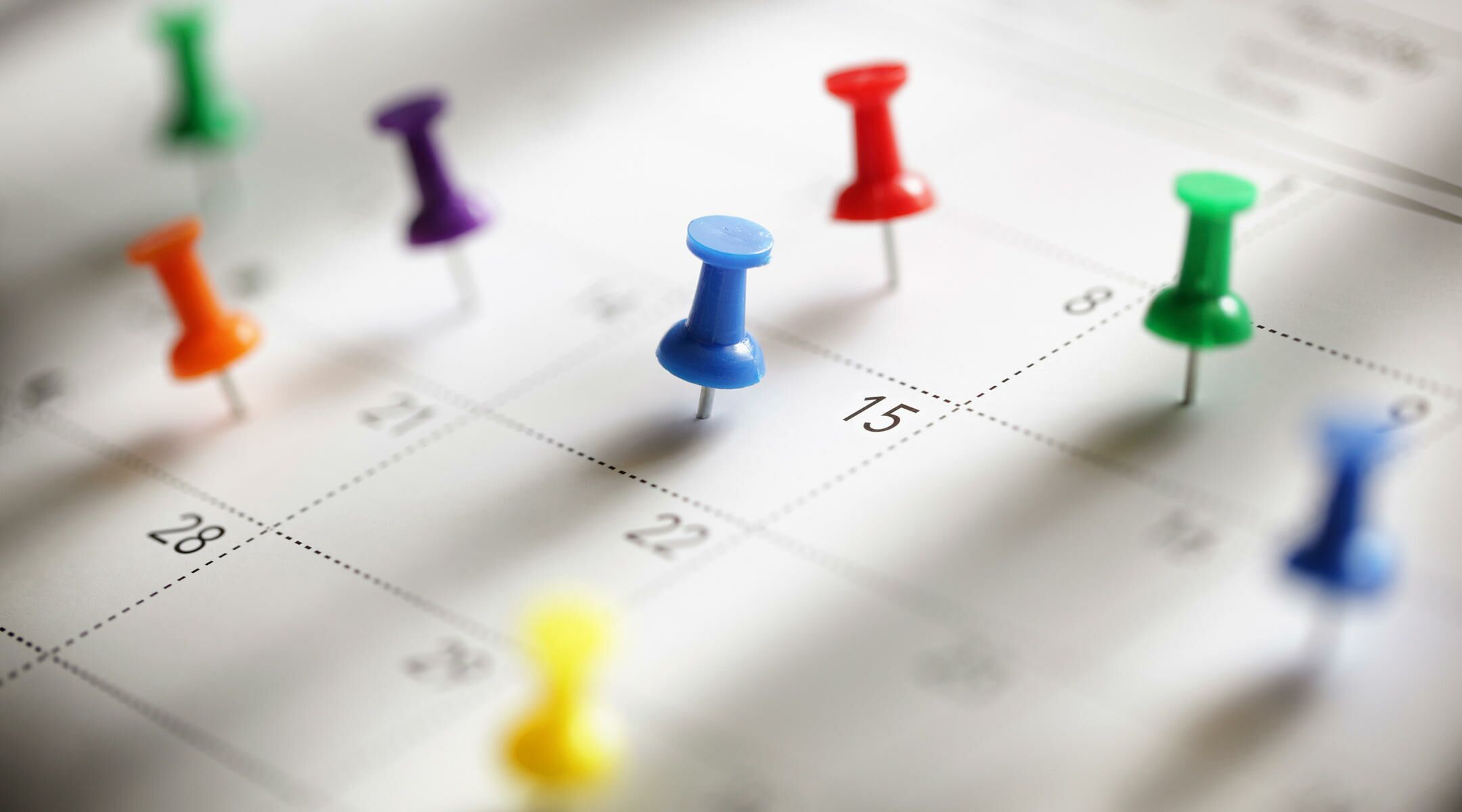 How to Get Pregnant With an Irregular Period

What Is the Shettles Method?

Q&A: When Is a Good Time to Count My Eggs?
Article saved.Go to My Saved Articles
Article removed.